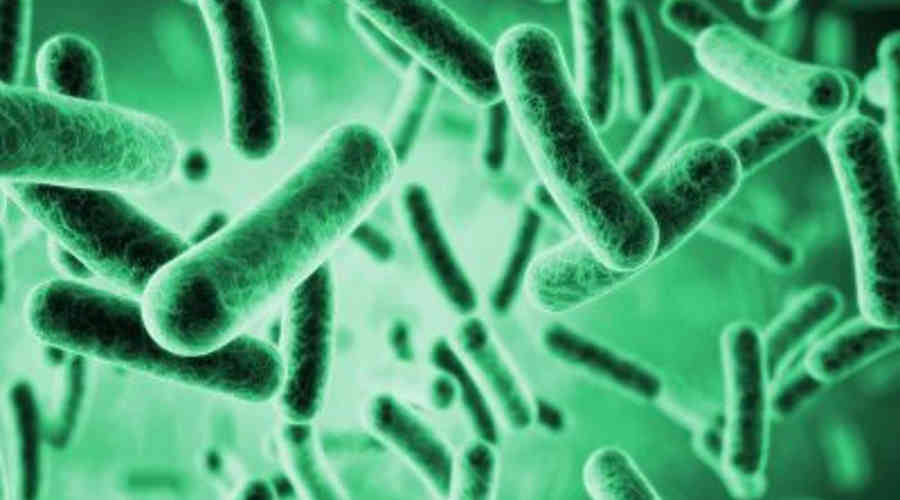 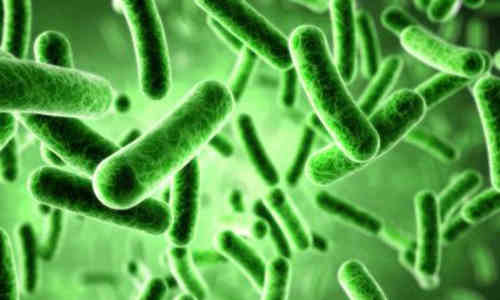 Interest in microbiota, specifically in human health and disease, has encouraged consumers to focus on digestive health, which has seen the probiotics and prebiotics market go from strength-to-strength.

A prebiotic is defined as “a substrate that is selectively utilised by host microorganisms conferring a health benefit”. This updated consensus definition from the International Scientific Association for Probiotics and Prebiotics expands the application outside the digestive tract.

The Future of Prebiotics

There has been much recent debate over the definition of a prebiotic, culminating in the recent clarification and simplification of wording by ISAPP. Looking forward, what does the future hold for prebiotics? 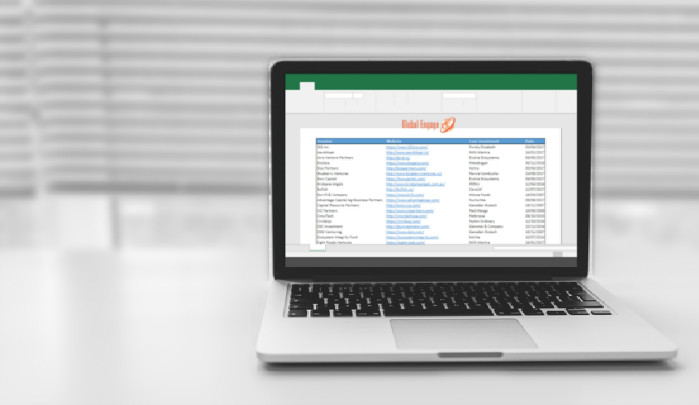