As digital pathology continues to expand the routine use of whole slide imaging (WSI) pathology slide scanners is becoming more common. That said, most of these devices are implemented as stand-alone deployments with no integration with the laboratory’s information system (LIS) technology.

Applications of Digital Pathology: An Open Letter from Dariusz Borys

In the last decade, digital pathology has rapidly expanded to become an essential technology tool to support medical education, tissue based research, drug development, and the practise of clinical pathology.

It has just been announced that the FDA has taken the long awaited step in the move towards wider use of digital pathology. Philips has received permission to market their IntelliSite Pathology Solution for primary diagnostic use in the United States. Is this the first step towards full acceptance of this technology as a front line diagnostic tool? 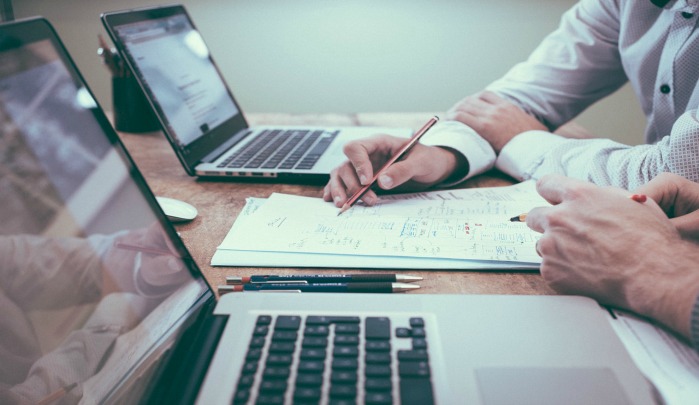 A national view of digital diagnostic pathology could enhance patient management through improved communication within and between organisations. This is the belief of Tim Helliwell, Vice President of Learning at the Royal College of Pathologists. 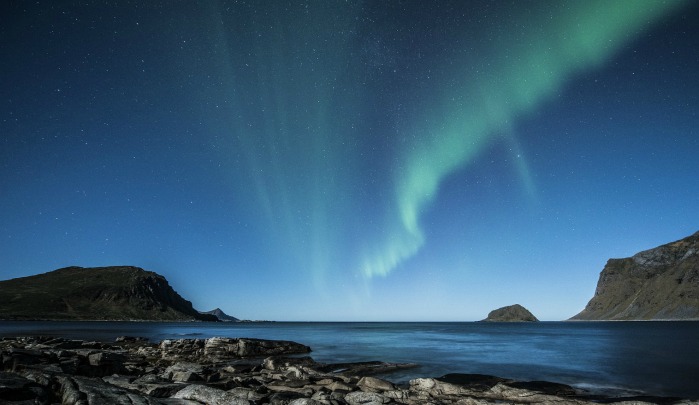 Despite its large surface area, Norway’s population is relatively small. It has 5.2 million inhabitants and nineteen pathology laboratories (seventeen public and two private) distributed around the country. This results in challenges that digital pathology has the potential to solve. Inspired by the implementation of digital pathology in routine diagnostics in Sweden, Canada and the Netherlands, in Norway digitalisation projects are being organised to meet these challenges. 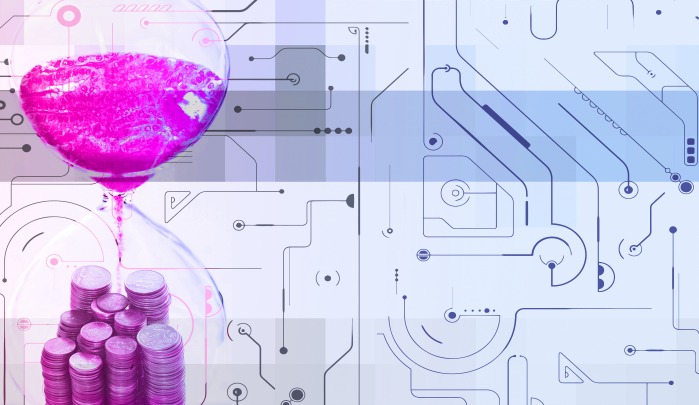 When it comes to “going digital,” pathologists fall into one of three groups: early adopters who are very enthusiastic, people in the middle who are unsure of its benefits, and those who are adamantly opposed to it (whose opinions range from skepticism to outright hostility).

The Changing Face of Pathology

Laboratory medicine is in a state of flux right now. Not only are the tools needed to do the job evolving rapidly as technology advances, but the methods themselves and even the basic skills pathologists need are changing.

Making the move to 100 percent digital

This article was originally published by The Pathologist, November 2015, and is published with permission.

Digital pathology has been grabbing headlines lately as more and more labs explore its possibilities. It’s shown its merits for long-distance work, teaching and training, and expanding the capacity of overworked labs in need of time-saving techniques. But how far does the digital revolution go? At the Laboratory for Pathology East Netherlands (LabPON), we have taken a bold step into a computer-driven future – transitioning all of our manual diagnoses to digital.