Peter Rådström is an expert in the area of food microbiology at the University of Lund, Sweden. He particularly focuses on carbohydrate metabolism in lactic acid bacteria and neurotoxin formation in Clostridium botulinum and Staphylococcus aereus. 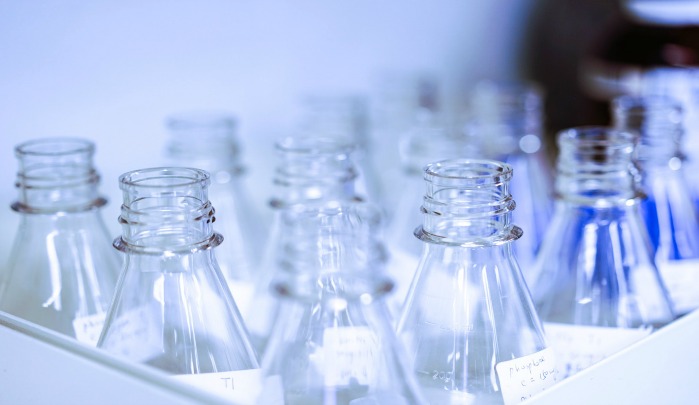 Peter Rådström’s research is about the developments of pre-PCR processing, a method which aims to generate PCR-compatible samples. Diagnostic PCR is often limited by components that interfere with the amplification of PCR inhibitors and pre-PCR can overcome PCR inhibition without impairing the detection limit, addressing all steps leading to PCR amplification, samples treatment and PCR chemistry. This lowers the need for pure extracts, leading to simplified analysis processes and improved detection limits. 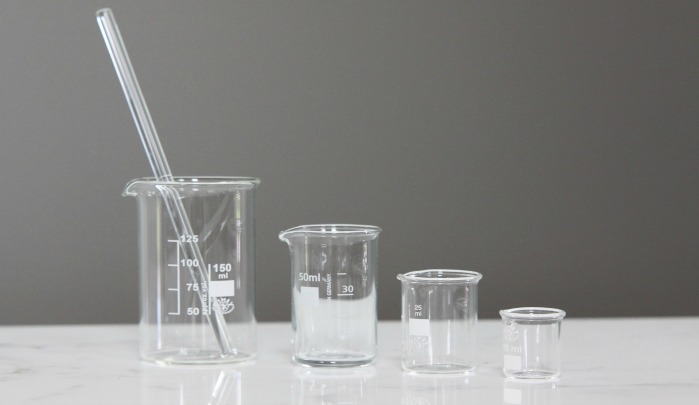 Host residual DNA (hrDNA) as an impurity in biologic drugs is currently quantified by DNA extraction followed by qPCR. Musaddeq Hussain developed a method for direct qPCR without using DNA extraction from mAb drugs. He gave us his view about the research and challenges of working in the field. 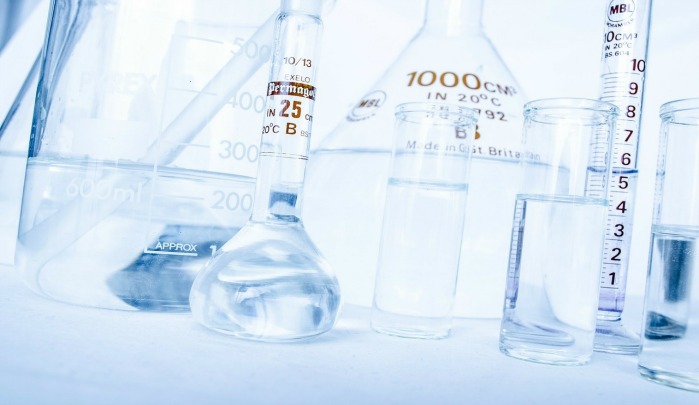 Researchers at the Institute Clinique de la Souris investigate the role of genetics in health and disease concentrating on experimental variation of genome sequence in mouse models. 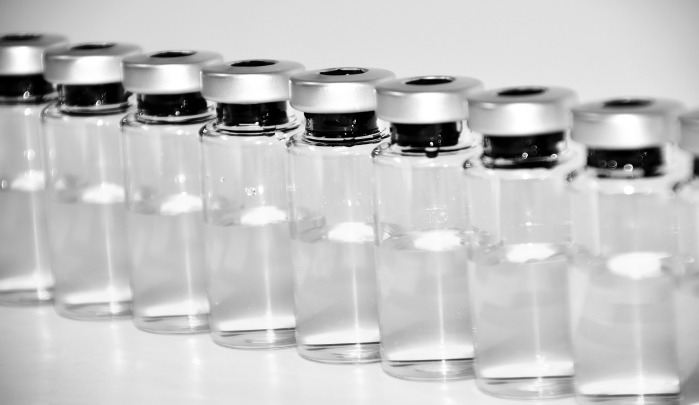 The detection of the origin of faecal pollution in complex watersheds is beginning to take a prominent place in hazard identification and risk management policies.

The Potential Advantages of Digital PCR When Performing Molecular Measurement

Jim Huggett’s research focuses on molecular diagnostics, genomics and nucleic acids, including cancer and foetal genetic analysis and the diagnosis of infectious diseases. We interviewed him about the latest developments and the latest advances in qPCR research. 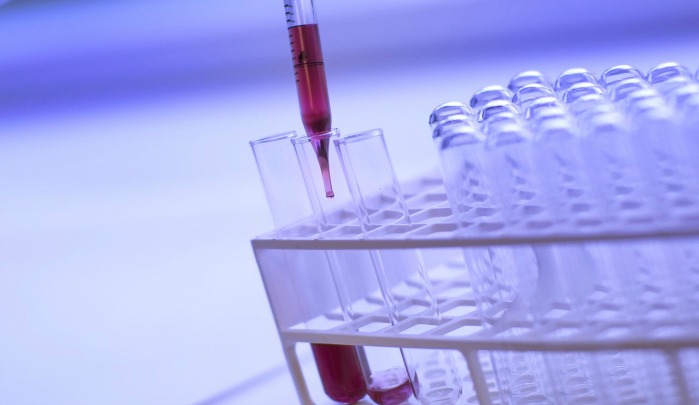 Advances in liquid biopsy technology have seen the development of novel methods that allow for different applications in genetic disorders and tumour detection. 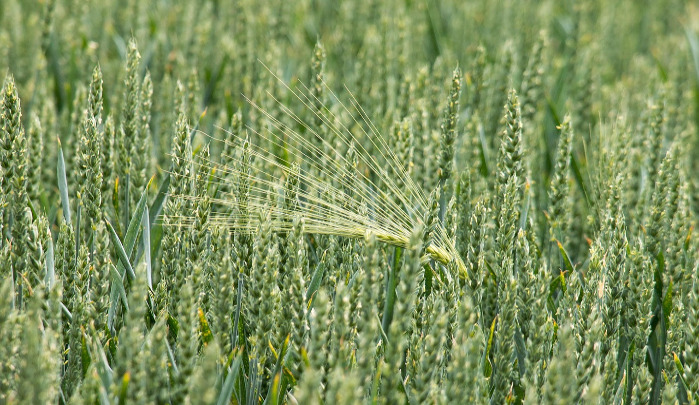 Working with PCR in agricultural research

Jean B. Ristaino has spent her career studying Phytophthora diseases of global importance, and has recently been awarded with the Excellence in International Service Award by the American Phytopathological Society for her achievements.