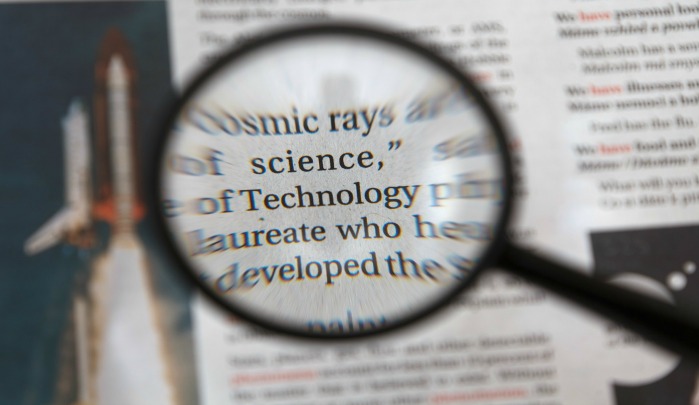 1. Analysis Of Different Approaches For The Selection Of Reference Genes In RT-qPCR Experiments: A Case Study In Skeletal Muscle Of Growing Mice, International Journal of Molecular Science

RT-qPCR was applied to investigate the normalisation strategy in genes related to growth signalling in mice skeletal muscles. The growth hormone (GH) in rodents covers an important role in the development of post-natal body growth as well as a correct metabolism function. The GH allows a fast longitudinal growth within the first two weeks of life of the mouse. Piazza et al. (2017) research investigates how potential reference genes in rodents can be used to further explore the GH signalling in skeletal muscle in wild type and transgenic mice throughout this growth period.

Applying qPCR methods to evaluate the bacterial and fungal abundance is essential to better understand responses to environmental changes in forests. The bacterial 16S rRNA and the fungal 18S rRNA genes were quantified via qPCR techniques from each DNA samples using Eub338 / Eub518 and FR1 / FF390 as primers for respectively bacteria and fungi. The SYNB® Green was used as detection system. Findings reported that seasonal changes are mainly detected by the diversity and composition of the microbial functional gene community.

Myocardial infarction (MI) has been studied extensively in the context of cancer and the regulation of different types of stem cells. Nevertheless, the role of Wip1 in cardiac disease is still unknown. RT-qPCR was used to assess the gene expression of inflammatory cytokines IL-6, TNF- α, and IL-1β, whilst analysis of the levels of stat3 and p-stat3 were conducted via Western blotting. RT-qPCR findings revealed a diminished level of Wp1 mRNA after the gene knock out in mouse hearts and a downregulated expression of IL-6 and p-stat3.

Congenital malaria refers to the presence of Plasmodium asexual stages in new-born’s cord. This study revealed the prevalence of the disease via RT-qPCR, while also exploring the association between cord-blood malaria infections as detected by qPCR and clinical outcomes. The qPCR technique applied, targeting the Pfvar genes (≈60 copies/genome), was 10 times more sensitive than the usual 18S rRNA-based qPCR used in previous research. Findings reported a prevalence of congenital malaria of 4% which increased to 10% among new-born from mothers infected delivery.

Endocrine therapies resistance is a matter in recurrent oestrogen receptor positive breast cancer. PSAT1 gene encodes an amino-transferase enzyme which initiates a pathway which is critical in breast cancer tumorigenesis. To assess whether PSAT1 mRNA and protein expression were associated, PSAT1 mRNA levels were assessed via RT-qPCR and measured via IHC results (i.e. PSAT1 positive and PSAT negative). qPCR findings revealed a significant difference between PSAT1 positive and negative.