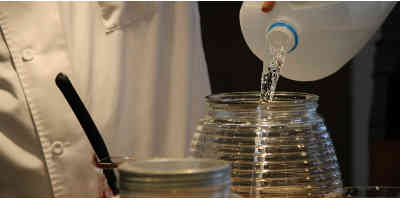 2 Responses to “Fermented Food as Probiotics: Health Perceptions and Research”

Leave a Reply to Ru