Links Between Obesity and the Gut Microbiome: What do They Mean for Therapeutics? 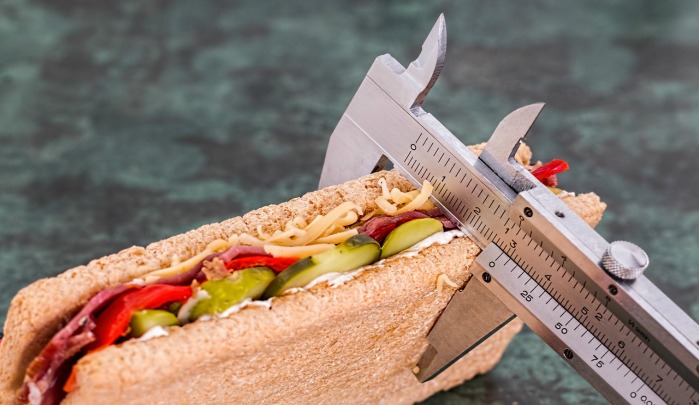 Obesity affects 600 million people globally, but the range of available treatments is limited. Recent findings that demonstrate a relationship between the gut microbiome and obesity have brought new hope that bacteria-based therapeutics might offer novel treatments.

A 2004 study piqued interest by demonstrating that slim germ-free mice, when supplied with a normal microbiota, increased their body fat by 60% and increased their insulin resistance, even though they reduced their food intake. The study, and those that followed, elevated the gut microbiome to the status of an important environmental factor that affects how energy is harvested from the diet and stored in the host.

The fastest route from there to a useful therapeutic, so it seemed, was figuring out what characterised the gut microbiota of a lean individual, re-creating it in the laboratory, and transferring this microbial community to an obese person. But progressing from these early studies to human therapeutics has not been straightforward – in part, because the bacterial mix characterising the microbiota of obese and lean individuals has been remarkably difficult to pin down.

But when researchers analysed data across many studies, the pattern fell apart. A 2014 Knight Lab meta-analysis showed obesity was only weakly associated with particular bacterial groups. In a more recent analysis, Sze and Schloss pooled results across data sets and did not see an association between obesity and the ratio of Firmicutes to Bacteroidetes. Gut microbial signatures of obesity are inconsistent from study to study – so while microbiota composition may induce dramatic results in mouse models, it may not be the most important factor driving human weight change.

Mechanisms of the microbiome

More recently, attention has turned to mechanisms – the processes by which bacteria could affect the complex sequence of events leading to obesity. Ronald Kahn of Harvard Medical School (USA) framed gut microbiome composition as an environmental factor that may modify aspects of obesity and metabolic syndrome but not completely account for it. Only when scientists understand the path leading from bacterial activities to an obese phenotype will they be able to zero in on an effective therapeutic.

What could these mechanisms be? According to Andrew Gewirtz of Georgia State University (USA), data suggests metabolic syndrome could result from a series of precipitating events: gut microbiome changes affecting gut barrier permeability and food/bile acid metabolism, triggering changes in metabolite signalling that could initiate the chronic immune activation (inflammation) that is known to be implicated in obesity. Labs around the world are working to find out more about these linked events; altering any of these events could lead to a new treatment that affects obesity in humans. However, once researchers identify the best point of intervention, they would also need to consider issues of delivery – whether, to achieve the desired phenotype, they could administer “bugs as drugs” – bugs engineered to produce key molecules, or perhaps the molecules themselves.

At the venture capital panel of the 2016 Global Engage Microbiome R&D and Business Collaboration Forum, panellists noted that a therapeutic for obesity might not be among the “low-hanging fruit” for the industry. Eric de la Fortelle of Seventure Partners stressed the need to focus on mechanistic studies for informing the design of quality therapeutics.

A ground-breaking therapeutic for obesity based upon gut microbiota research remains significantly promising – but the complexity of human obesity means scientists must consider microbiota composition as part of a bigger picture. A new bacteria-based intervention that changes the lives of those with obesity may yet require years of painstaking study, but the rewards could indeed be great.

Kristina Campbell is a freelance science writer from Victoria, Canada, author of the bestselling Well-Fed Microbiome Cookbook and blogger behind the Intestinal Gardener.

Read more on the microbiome.

2 Responses to “Links Between Obesity and the Gut Microbiome: What do They Mean for Therapeutics?”