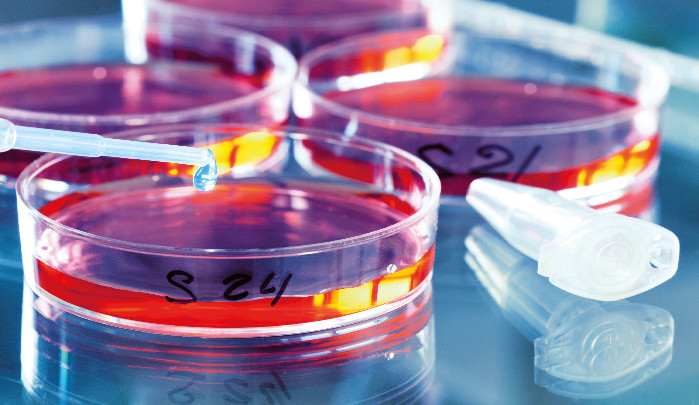 Digital Pathology as a Diagnostic Tool

The advances made in the use of digital pathology are undeniable. Its numerous benefits, including increased workflow efficiency, reduction in costs and improved decision making, are opening the door to better communication between patient and pathologist. This is resulting in enhanced patient care – the end goal for all pathologists. 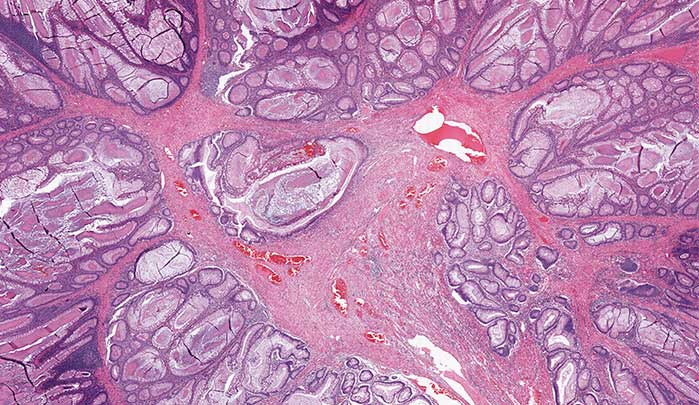 Morphometric analysis of the vascular network in renal cancer

We recently formed a working group at Cedars-Sinai Medical Center in Los Angeles that integrates the research areas of molecular pathology, computational biology and digital image analysis under one umbrella and in one location. 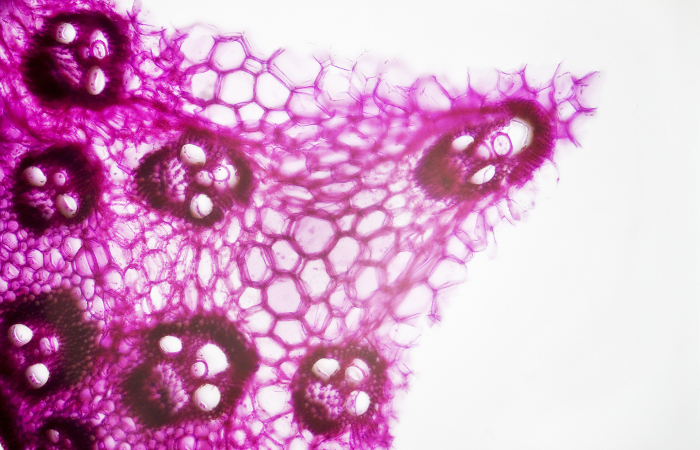 Knowledge Management and the future of Clinical Pathology

Clinical pathology has reached a critical cross-roads. Where the pathology service operates within a competitive funding arrangement, such as in Australia, consolidation proceeds apace. In large part this consolidation is driven by both revenue and cost pressures. This results in a highly efficient factory-and-logistics model for laboratory operations – but with inevitable consequences for professionals and consumers alike. 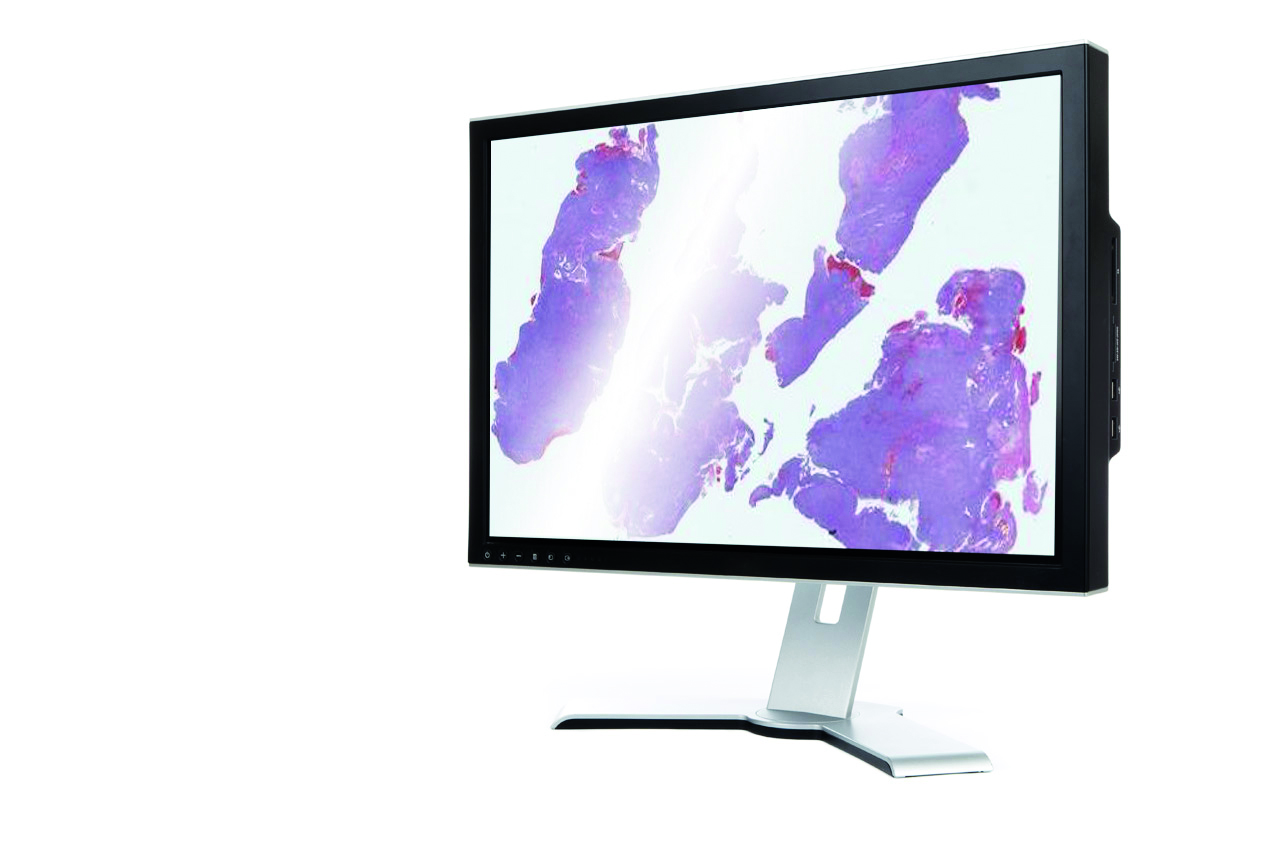 The digitization of tissue glass slides is clearly opening up exciting opportunities as well as challenges to the world of computational imaging scientists. It is clear that while computational imaging can clearly play a role in better quantitative characterization of disease and precision medicine, there still remain a number of substantial technical and computational challenges that need to be overcome before computer assisted image analysis of digital pathology can become part of the routine clinical diagnostic workflow.