The Development and Commercialisation of Robust Circulating DNA & RNA Tests

Precision medicine in oncology requires matching each patient with treatment personalised to their genes and often the proteomic profile of their cancer. Liquid biopsies continue to gain grounds as a tool for diagnostic testing in oncology.

Honey Reddi on Liquid Biopsies and her Predictions for Precision Medicine

Honey Reddi, Clinical Laboratory Director at the Jackson Laboratory spoke at the 4th Global Precision Medicine and Biomarkers Leader Summit. She gives us an insight on liquid biopsies in the clinic and the effectiveness of current treatment.

The Development and Application of CRISPR-Cpf1

Genome editing is slowly causing, or has perhaps already caused, a paradigm shift in the world of agriculture and in plant genomics in general. The ability to precisely and easily edit genes has never been as widespread before as it is now. The technology is causing a momentous shift towards using genome editing to not only validate gene function but also to create better crop varieties for the sustenance of a growing human population. 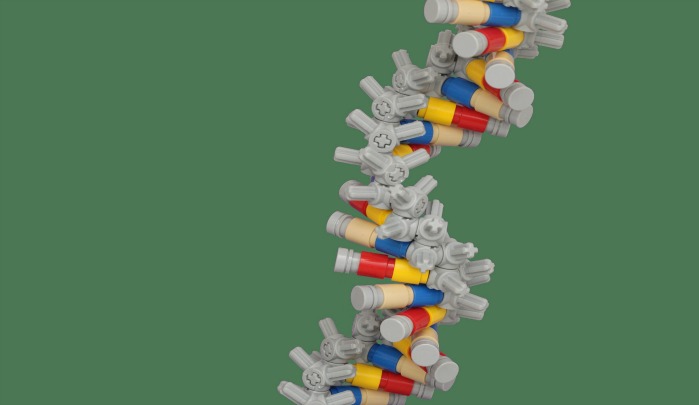 Torsten Waldminghaus spoke to us about his thoughts on the work of the Craig Venter Group and Jeff Boeke, the stigma attached to synthetic biology and his own work building synthetic secondary chromosomes.