Therapeutic interventions have traditionally been developed for patients with established pathologies and overt clinical symptoms. Many diseases however, are not tractable in later stages and therefore therapies are needed that intervene earlier in the disease continuum.

Cancer poses a formidable challenge to public health in modern society. In duelling rituals, the challenged party is usually given the choice of weapons, and possibilities are numerous. Knowing the weaknesses of your opponent is key to combat strategies and weapon selection.

Big data, knowing and AI: do they influence drug discovery?

The quest for magic bullets started with Paul Ehrlich. He wanted to target the syphilis bacteria without harming the patients, which led to Salvarsan. Ehrlich was a foundational thinker, and we owe him modern concepts such as receptor and pharmacophore. His impact on the field – seeking the ideal molecules – pervades drug discovery.

Looking to the future of Medicinal Chemistry

What is the future of medicinal chemistry? Ahead of the executive panel discussion at the upcoming Global Medicinal Chemistry & GPCR Summit, we spoke to David Powell of Inception Sciences Canada about his work and his predictions for the future.

The past decade has witnessed huge advances in both scientific research and technological innovations within the drug discovery market. Here Dr James Willans, Chief Technology Officer of the not-for-profit organisation and educational charity, Lhasa Limited, discusses two significant areas that have the potential to further transform the industry over the coming years. 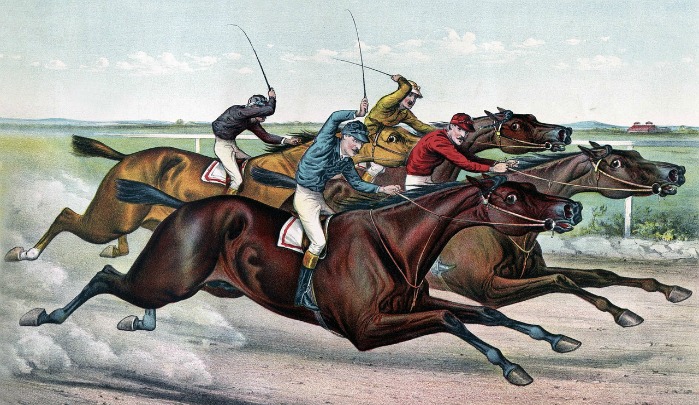 Are you looking for a faster horse in drug discovery?

Discovering and developing new drugs is difficult. Very difficult indeed. The cost of developing a new medicine, when you factor in the costs of all those projects which fail before getting to market, is increasing and is Very Large Indeed so what can be done to get us out of this situation?

Over the past five years, e-Therapeutics have created a drug discovery engine based on a combination of large-scale, proprietary databases and a suite of computational tools. Small molecules are evaluated by their potential bioactivity in the search for better and more effective drugs to address unmet medical needs. This article outlines the core principles and advantages of the Network-Driven Drug Discovery (NDD) approach.