The Best of Digital Pathology in 2017

It is that time of the year to celebrate the most significant breakthroughs and accomplishments in the field of digital pathology. 2017 has been an exciting year with Philips receiving FDA approval to market their IntelliSite Pathology Solution for primary diagnostic use in the US. 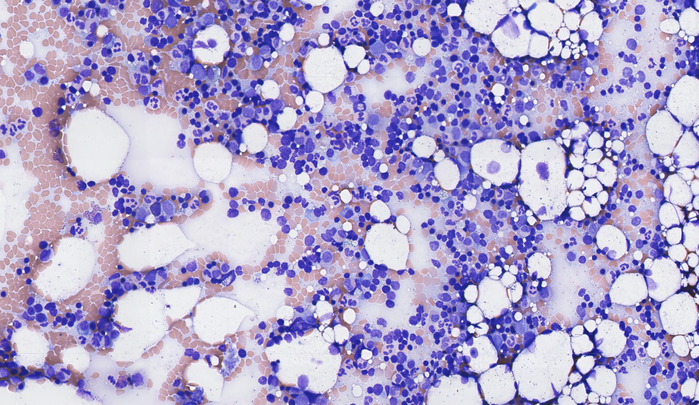 With the recent shift in the industry as the result of this decision, a common question is “What lies in store for digital pathology system manufacturers in the wake of the FDA granting Philips’ de novo classification request for its IntelliSite device?” 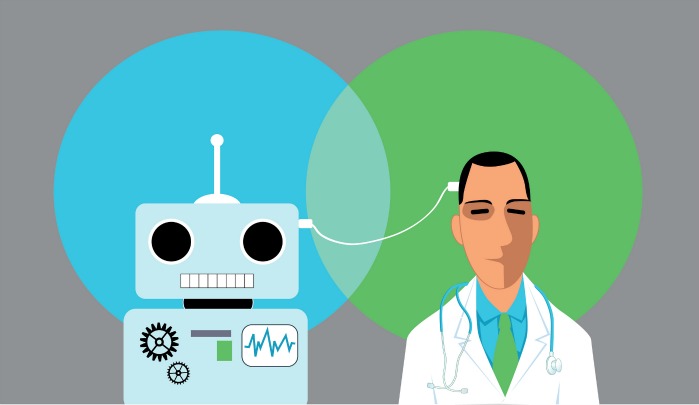 Have We Moved Past Primary Diagnosis?

For the past decade-plus, the digital pathology industry, pathologists and regulators have had conferences, meetings, and association and society gatherings to figure out how to ensure safe and effective use of whole slide imaging. Early meetings focused on pixels and colours. Subsequent discussions were about study designs and clinical validation. 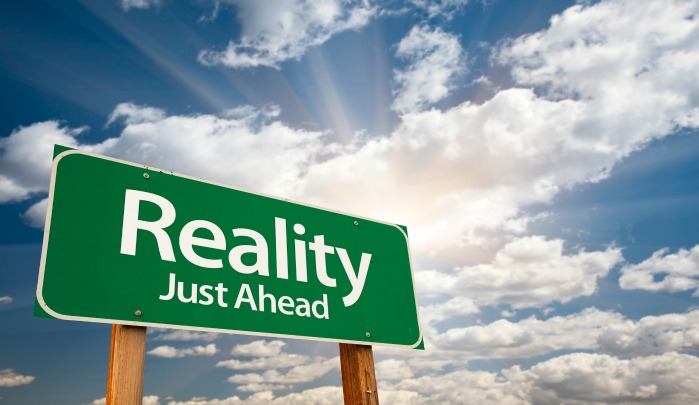 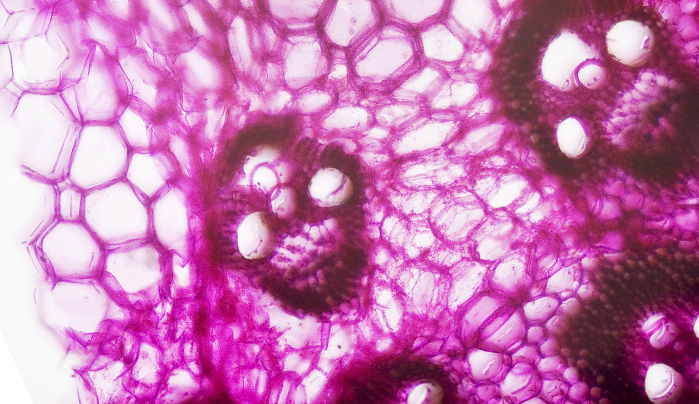 It has just been announced that the FDA has taken the long awaited step in the move towards wider use of digital pathology. Philips has received permission to market their IntelliSite Pathology Solution for primary diagnostic use in the United States. Is this the first step towards full acceptance of this technology as a front line diagnostic tool?