The Development of New Therapies in Skin Microbiome: The Ultimate Reward

We spoke to Lindsay Kalan, from the University of Wisconsin-Madison about wound healing, the similarities between gut and skin microbiome and what the future holds for the development of new therapies.

Antibiotic use can disrupt your body’s protective microbial barrier and open the door to pathogens and illness. Our research focuses on developing next-generation probiotics that would selectively prevent infection by the bacterium Clostridium difficile, a gastrointestinal pathogen that produces toxins resulting in watery diarrhoea and in severe cases, pseudomembrane colitis, toxemia, sepsis and death. 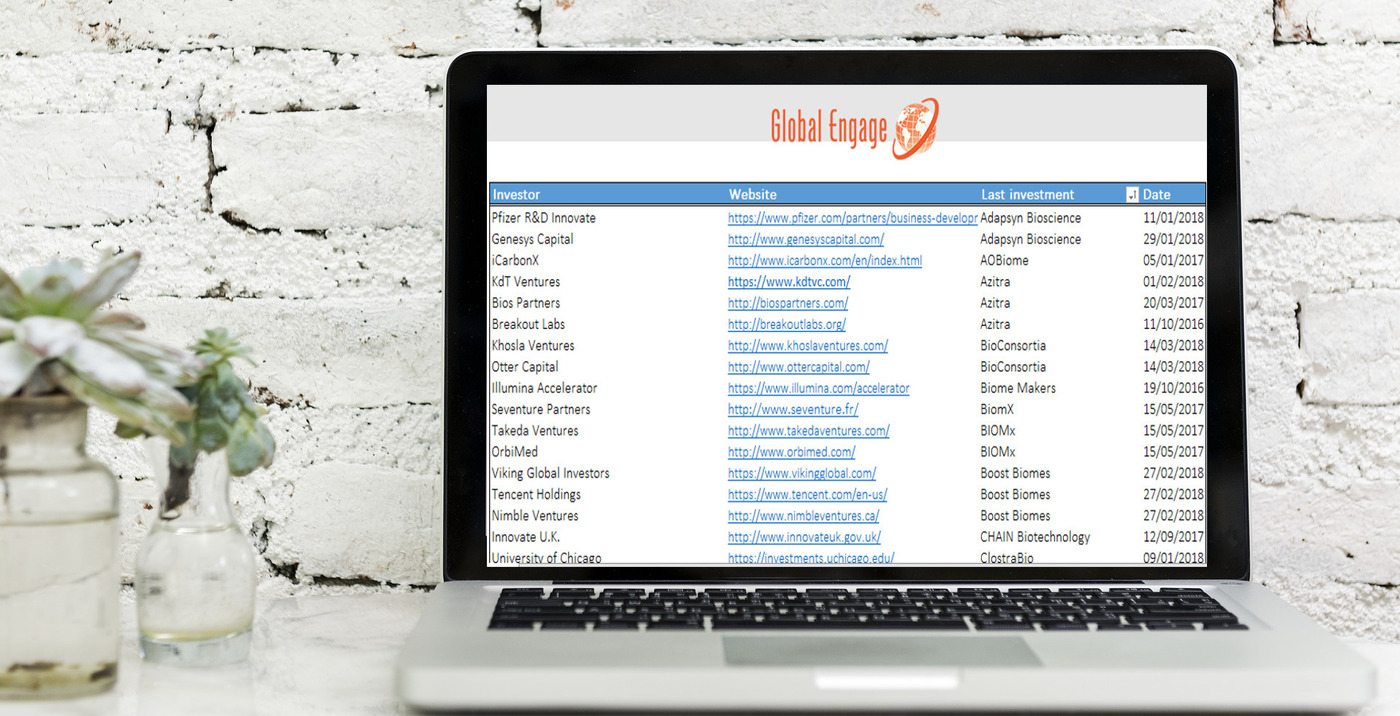 The microbiome market has gone from strength-to-strength and is expected to grow from $289.411 million to $635.829 million by 2022. The major factors responsible for market growth include:

Genes, Food and the Environment

Speaking at the 5th Microbiome R&D & Business Collaboration Forum: Europe, Alexandra Zhernakova, Associate Professor of the Human Genome and Exposome at the University of Groningen, outlined her research into the interaction of genes, food, and the environment with the gut microbiome. She also considered the role of the microbiome in gastrointestinal diseases such as inflammatory bowel disease (IBD) and irritable bowel syndrome (IBS).

The Rise of Allergies: Key findings from the 5th Microbiome R&D and Business Collaboration Forum

The human microbiome term refers to microbial communities living in symbiosis in different organs in our bodies. Our intestines, mouth, nostrils, skin, sexual organs, and others profit from this lively win-win collaboration. In recent years, the scientific community has tried to understand these ‘invisible’ associations and their impact on people’s health. It appears, for instance, that if the intestinal bugs aren’t there in quite the right proportions, this imbalance may favour obesity, allergies, gut disorders or even diabetes – and this list is far from exhaustive. Overall, scientists agree that bacterial diversity is a key parameter in a healthy microbiome.

The Microbiome Represents a Paradigm Shift for European Pharmaceutical Regulators

Recent microbiome research has demonstrated the important role that these communities of microorganisms play on human homeostasis. The gut microbiome is being thoroughly studied, and other microbiomes are now becoming the focus of greater attention, as well as other organs of the host, due to the concept of ‘axes,’ such as the gut-brain axis, gut-lung axis, gut-liver axis. 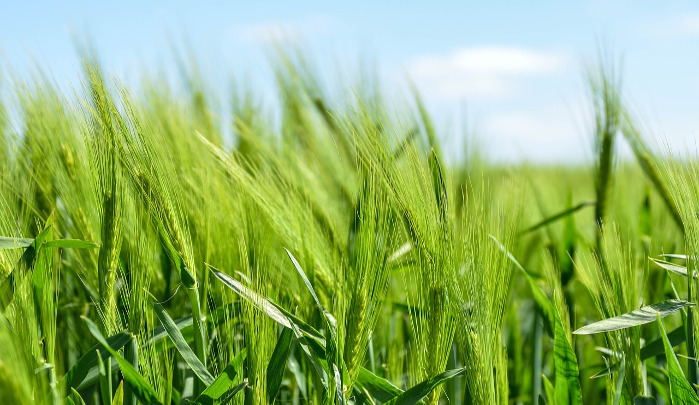 Microbes: a tiny but powerful tool