Kelly Robbins is Assistant Professor at Cornell University. He started his career in animal breeding and later went on to work as a quantitative geneticist at a large private seed company. We spoke to him ahead of his presentation at the 7th Plant Genomics and Gene Editing Congress: USA.

I came to Cornell University as director of a large project funded by the Bill and Melinda Gates Foundation called the Genomic Open-Source Breeding Informatics Initiative (GOBII for short).

With the cost of sequencing rapidly declining, it seems inevitable that routine of genomic information in breeding programs in Africa and South Asia will become more prevalent. However, there are certain capabilities, tools, and technologies that need to be in place to be able to exploit this type of information effectively and use it to drive higher rates of genetic gains. 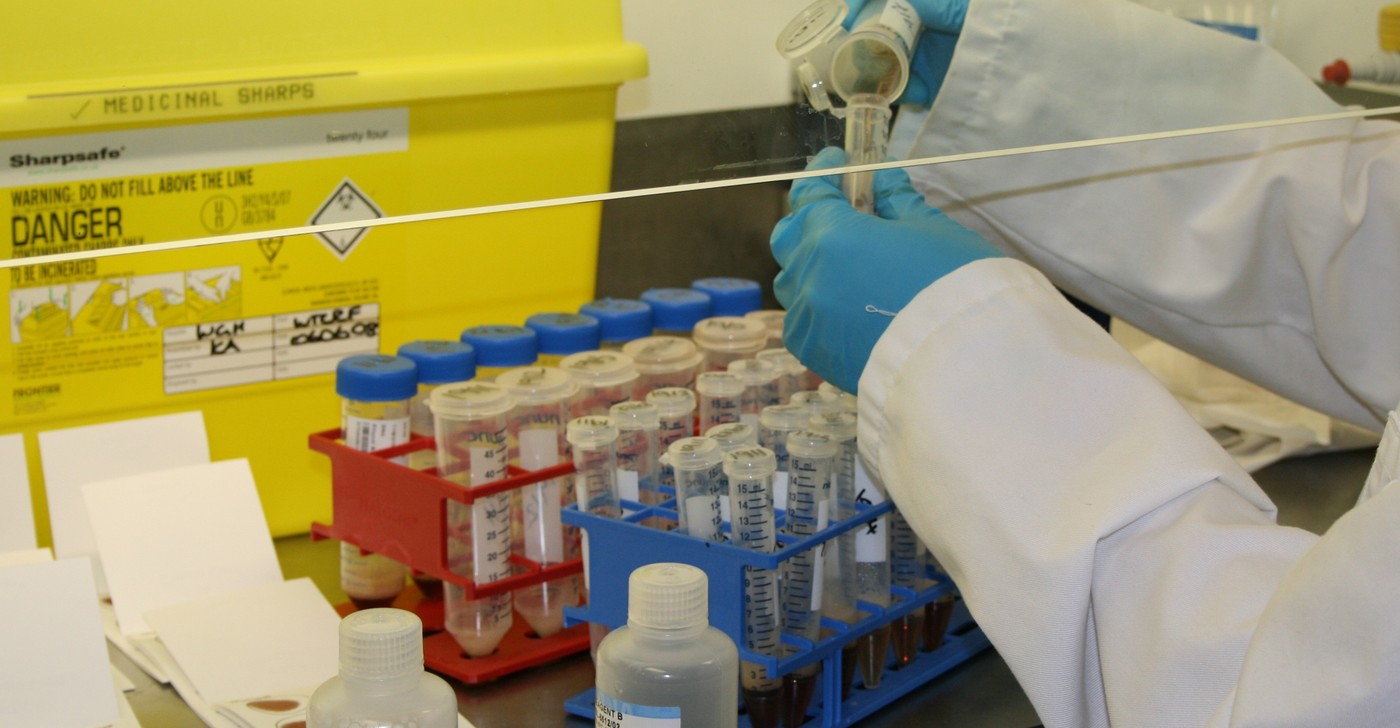 Are smaller biobanks still relevant in the era of 500,000 plus cohorts?

Large-scale national cohorts and biobanks, linked to detailed genomic, phenotypic and clinical data, are currently being created and developed through investment from a large number of governments worldwide. These data-rich resources are exemplified by the 500,000 research volunteers in the UK Biobank, a cohort established primarily to investigate the genetic and lifestyle determinants of middle and later life diseases. Now it is accessible by all health researchers worldwide and the UK Biobank is supporting an unprecedented range of novel insights into the biology of disease, from varicose veins to lifespan.

An Updated Round-Up of the Top Plant Genome Databases

There’s more plant genome databases than there ever has been before. We’ve collated the most recent databases for ontology information on a variety of crops, including: rice, maize, wheat, sorghum, barley, millet, rye, and oats.