Honey Reddi on Liquid Biopsies and her Predictions for Precision Medicine

Honey Reddi, Clinical Laboratory Director at the Jackson Laboratory spoke at the 4th Global Precision Medicine and Biomarkers Leader Summit. She gives us an insight on liquid biopsies in the clinic and the effectiveness of current treatment.

The Best of Digital Pathology in 2017

It is that time of the year to celebrate the most significant breakthroughs and accomplishments in the field of digital pathology. 2017 has been an exciting year with Philips receiving FDA approval to market their IntelliSite Pathology Solution for primary diagnostic use in the US.

Cancer Therapy in the Genomic Era: Barriers and Distractions

Recent step change advances in sequencing technologies have delivered a near-complete lexicon of genomic cancer drivers. In parallel, progress in synthetic chemistry has facilitated the assembly of a broad armamentarium of molecularly-targeted therapies. However, whilst immunotherapy agents have produced notable benefits for subgroups of patients, the impact of molecularly-targeted therapies have been relatively modest.

Further unlocking the undeniable power of genomics in cancer will involve both the systematic removal of barriers and the avoidance of distractions that obscure progress. Both of which are discussed here.

Presented at the 4th Global Precision Medicine & Biomarkers Leader Summit, these slides are now available to download and share with your colleagues.

Digital pathology and Artificial Intelligence in the precision medicine era

In 2017, technological advances in cloud computing and artificial intelligence has pathology positioned to become one of the most talked about medical fields in healthcare. 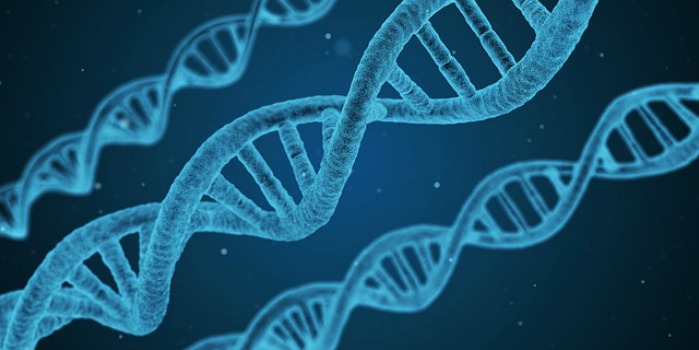 Considerations for the development of a liquid biopsy assay for cancer

Non-invasive evaluation of molecular markers has shifted from the realm of prenatal diagnosis to tracking the effect of cancer treatment and management.

Precision medicine: the solution to the largest inefficiency in healthcare systems

Rheumatoid arthritis is one of the highest sources of the inefficiency of worldwide health care systems. This could be avoided by more tailored and individualised therapeutic strategies which require better molecular characterization of each patient. 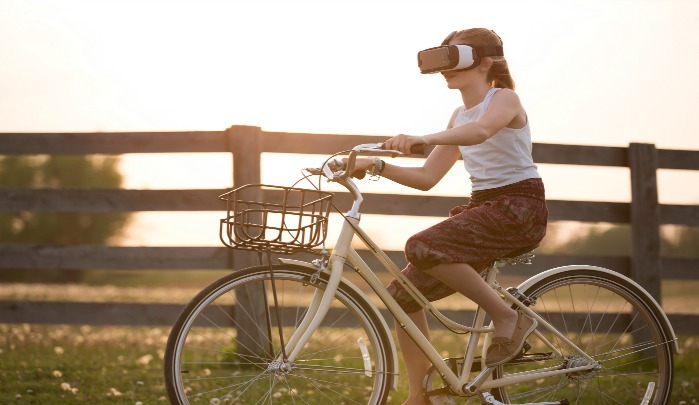