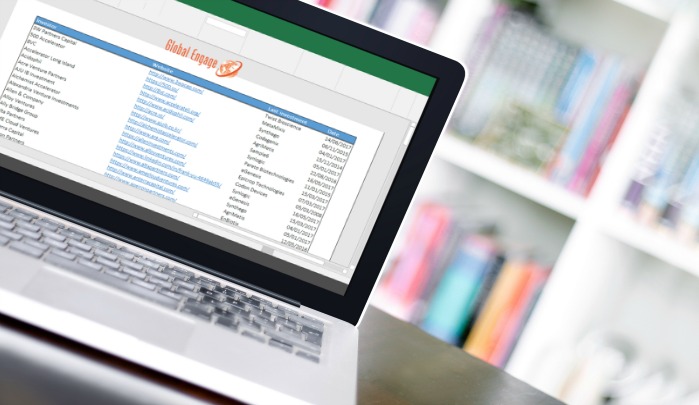 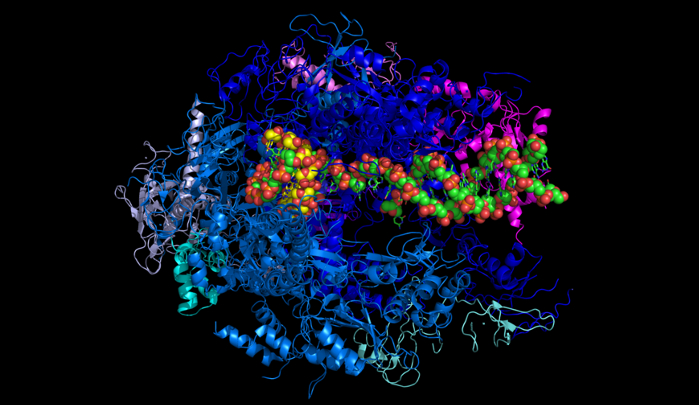 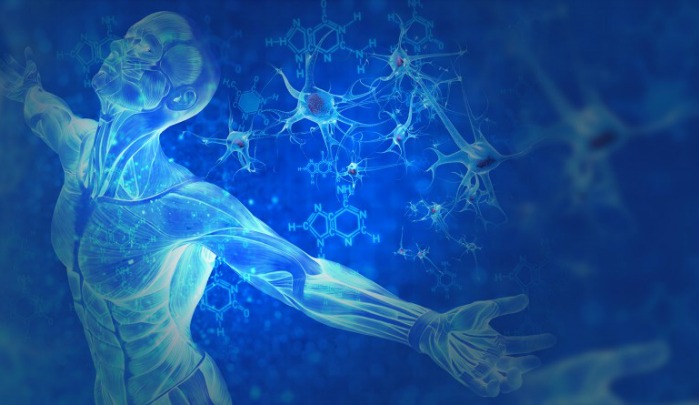 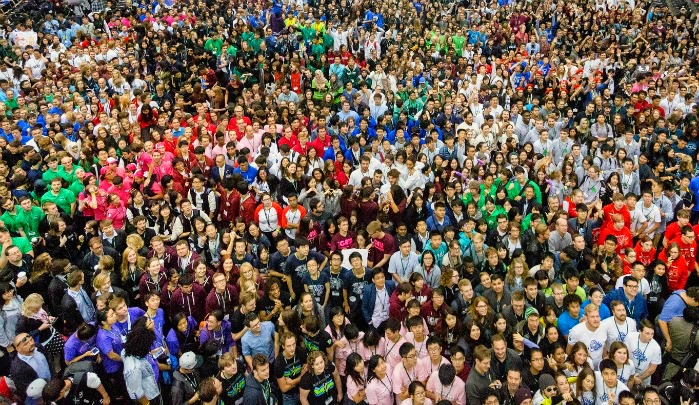 The International Genetically Engineered Machine (iGEM) has recently opened its applications for the next round of competition and jamboree between student teams across the globe. The synthetic biology competition has steadily been growing in popularity since its launch. In 2004 there were just 31 participants. By 2010 this had grown to 2327 and in 2016 a whopping 5600 people took part.