Biofuels; The Energy Resource Of Our Future 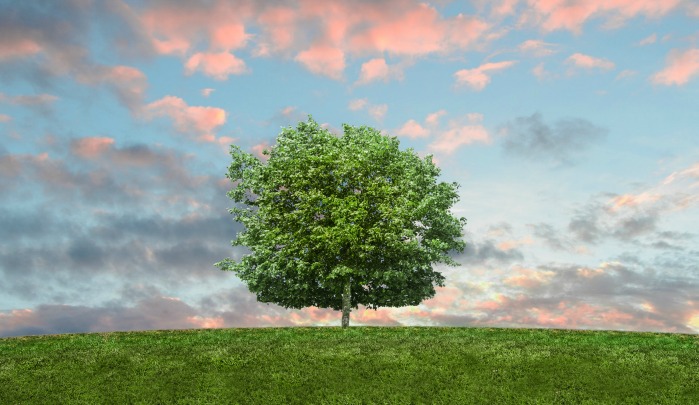 Norman Lewis’ research currently focuses on the composition of phenylpropanoid metabolism pathway, which provides plants with neolignans and lignans. These are organic compounds giving structure and rigidity to the cell wall and allowing the normal growth and developments of plants. We interviewed him about his research.

In the late 1960s, there was a variety of different medicinal compounds which began to be recognised as having certain properties in medical use. Nevertheless, many of these molecules and medicinal compounds are structurally very complex. They are difficult to synthesize economically and they are restricted to one or two plant species. If something happens to these plant species, we would lose all this fantastic capability that nature has created.

A natural example of these can be found in morphine, which is routinely applied in pain treatments as well as a lot of anticancer compounds such as taxol and podophyllotoxin. The work from our institute has pulled out most of the genes in these pathways. The problem which still lies in most of these biochemical pathways is they are poorly understood. Some of the molecules that are present in plants are produced in highly specialised cellular compartments. The new methodologies are able to look at metabolite imaging using MALDI MAS mass imaging system which allows a thorough understanding of the plant tissue itself. Via these techniques, scientists are isolating grain and can better understand where these molecules are found.

We can also look at expression data like laser microdissection cut-away cell types to see if any of these molecules are being formed in the same cells or they’re being transported around the cellular structure. Now we’re beginning to see a picture of how plants produce these remarkable molecules which are only found in approximately 300 different plant species.

For the first time, we’ve really managed to begin to understand where they’re formed. This is opening up a path to look at how to increase the levels of these in the host plant species or to move that pathway into another plant or system and use it, for example, in disease resistance.

The advent of biofuels and their competitiveness within the oil market

It appears that more than half of the petroleum sources on the ground have already been used. Getting these materials is basically just pumping them out of the ground, so the question for this generation and future generations is how we are going to solve our carbon needs either as a fuel or as a polymeric product. Hence, one of the possible solutions lies on renewable resources. Amongst these, woody plants are the most likely in terms of their biomass production.

We are currently trying to experiment on how we can take rapidly growing hardwoods like poplar trees and use molecules like phenylethanol and eugenol to produce chemicals which have much higher value than a petroleum replacement. Our attempt is to find how to exploit the plant photosynthetic carbon and increase the levels of these molecules to the point where the photosynthetic carbon can be moved and stored in an efficient manner and at low cost. Thus, to be competitive not only with the natural resources but also with petrochemical pathways and processes.

The material which is left behind through this process is lignocellulosic. As lignin is the most difficult element in plants to decay we are trying to define the quantity of carbon that we can take out from the lignin pathway and use it into more valuable materials, while still maintaining the structural integrity of the plant. We are aiming to have rapidly growing poplar trees which can be harvested two to three times over two years to start generating biomass.

The success of the biofuels research and its future

Our research managed to produce about 4 to 5 percent of phenylethanol, which from a biotech perspective of carbon alteration is a quite impressive amount. We started a company called Ealasid Inc. and we just received our first grant from the US Department of Agriculture. We believe we can produce the world supply natural production in a very small acreage. This is a wonderful time for science; we’re just beginning to learn how nature works and are moving towards a complete understanding on how we can improve the biofuels production and applications.

Norman Lewis
is Professor at the Institute of Biological Chemistry, Washington State University. His research programme is supported by the U.S. Department of Energy, National Aeronautics and Space Administration.