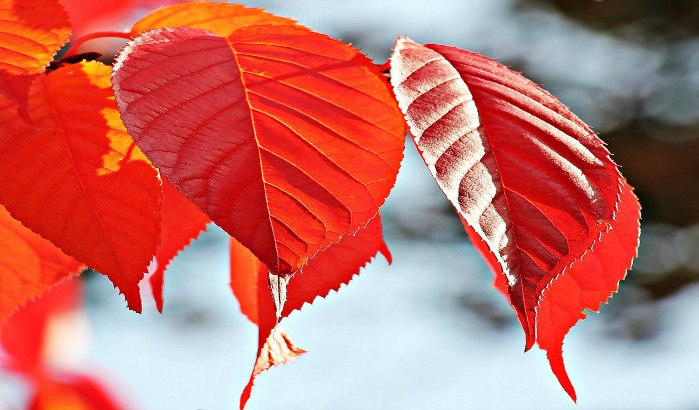 All plant cells are naturally exposed to bacteria and microbe colonisations. These can become pathogens when they invade the host cell to proliferate [1]. Damaging plant cell is a process which is crucial to pathogens to access the host nutrients, which are essential for them to proliferate. The main pathogen nutrient is sugar, located within the apoplastic space but more copious within the cellular matrix. Thus, the successful pathogen willing to enter the plant cell has firstly to degrade the cellular materials [2]. Nevertheless, successful penetration of the host cell is not an easy game. In fact, pathogens approaching to enter the cellular cytosol must initially overcome the first layer of plant immune system – the PAMP-triggered immunity (PTI).

The defence system used by plants to seek defence from microbes and bacteria is different from the one used by mammals and invertebrates. This is because plant cells haven’t developed an acquired immune system allowing to recognise non-self invaders and generate a specific immune response.

Plants defence mechanism depends on immune receptors found on the plasma membrane which sense the Pathogen Associated Molecular Patterns (PAMPs) and the Microbial Associated Molecular Patterns (MAMPs), i.e. conserved pathogens molecules essential for their reproduction [3]. Detection of PAMPs trigger a physiological change in the cell activated by the Pattern Recognition Receptors (PRRs). These commence a cascade response which via the recognition of the conserved microbial molecules PAMPs and MAMPs lead to plant resistance. If this first defence system is defeated, then plant resistance initiates a second mechanism of defence known as the Effector-Triggered Immunity (ETI).

When PTI results unsuccessful, cells become truly exposed to pathogenic threats. At this stage of infection pathogens release their effectors to carry on invasion. These effectors work in different manners. For instance, Type III system proteins inject effectors into the host cell cytosol via a needle-like structure [4], whilst other pathogens use external appendages called haustoria. These are connected to the host cell PM and function as a bridge to transfer effectors from the pathogen [1].

These pathogenic proteins, when recognised in the cytoplasm by the nucleotide binding leucine-rich repeats (NB-LRR) proteins, trigger the second layer of plant defence – the Effector-Triggered Immunity (ETI). NB-LRRs are proteins coded by R genes and present a leucine-rich repeats (LRR) giving them specificity for binding interactions.

ETI is a system which is more amplified and faster than PTI and which usually develops onto the hypersensitive response (HR) leading the infected host cell to apoptosis. Nevertheless, HR does not terminates pathogen incursion but it solely slows it down. What prevents pathogen infection to spread out is still not completely clear [5].