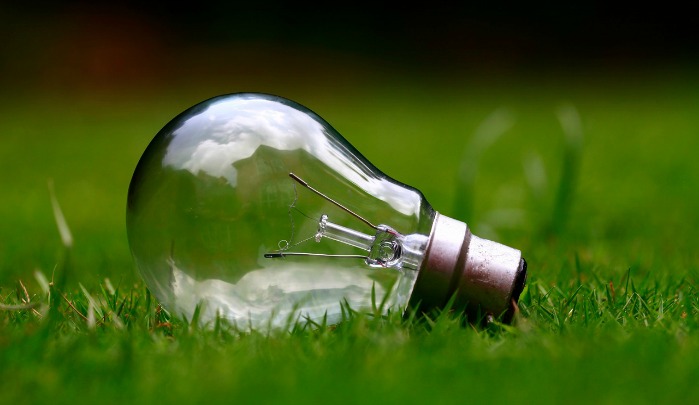 Inter partes reviews (IPRs) were first introduced as an efficient alternative to District Court litigation by the America Invents Act (AIA) in September, 2012. Compared to other technology areas, the total number and frequency of IPR petitions filed relating to agricultural patents are relatively low. However, IPRs are still a potential threat and patent owners should consider adjusting their patent prosecution strategies in order to protect their intellectual property. Here are seven tips for building robust patent portfolios.

Patent owners should identify the core IP assets and be proactive in strengthening the record during prosecution. The Patent Trial and Appeal Board’s (PTAB) decision to institute an IPR is based on an asymmetrical record – the petitioner, not the patent owner, is permitted to submit declaratory evidence before the institution decision. Although traditional patent prosecution practice would suggest submitting no more evidence during prosecution than necessary to obtain a patent, the procedural realities associated with IPRs warrant reconsideration of this practice.

Knowing each competitor’s patent portfolio is critical for developing a patent strategy. Early identification of a potential future dispute can help patent owners strategically prepare their defense at an early stage.

Patent owners are finding it difficult, if not impossible, to amend the claims during inter partes review. Building a more robust claim set during prosecution may help patent owners withstand prior art attacks. Moreover, a collateral benefit of obtaining patents with robust (extensive) claim sets is the increased burden and expense placed on the petitioner.

The PTAB’s validity analysis generally starts with claim construction. When construing the claims, the PTAB comprehensively considers all evidence in the specification and prosecution history to determine the meaning of disputed terms. Patent owners can control claim construction by using concrete and well-defined claim terms and avoiding broad terms with ambiguous support in the specification.

Patent owners should consider including data in the specification or providing declarations during prosecution. The PTAB is more likely to invalidate claims as being obvious than the district court. To defend their patents, companies should focus on unexpected results they acquired in the process of innovation, describe them in the specification or provide declarations during ex parte prosecution. This would effectively increase the petitioner’s burden to establish a prima facie case of obviousness because petitioners cannot rely on conclusory statements, without any substantiating evidence.

In an IPR, the petitioner can raise invalidity arguments in view of section 102 or 103 but only on the basis of patents or printed publications. A thorough patentability search can help patent owners distinguish their invention from the prior art during prosecution, lead to a stronger set of claims, and minimize the possibility of the patent being attacked in an IPR.

A Track One application receives special status with fewer requirements than the current accelerated examination program and without having to perform a pre-examination search. Often, a patent issues within ten months. In the face of an IPR challenge, patent owners should consider using this fast-track option to quickly obtain patents with narrower claim scope prior to receiving a final written decision.

To protect their IP, organisations need to implement best practices across the board. If you found this useful, share it with your colleagues using the buttons below.