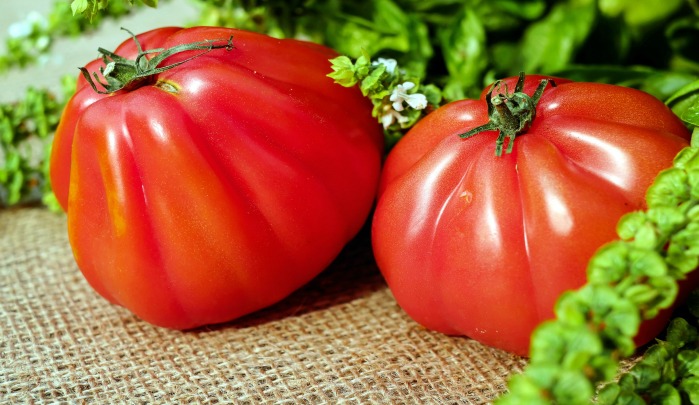 Plants feed microbial communities that, in return, provide the plant with growth hormones and antibiotics. Alexandre Jousset’s research focuses on probiotics consortia in tomato plant roots that form a shield defending plant tissues from Ralstonia solanacearum (Wei et al., 2015). This is an aerobic non-spore forming plant pathogenic bacterium colonising the xylem and causing bacterial wilt in its host. It can affect most world crop species including tomato, potato, banana and tobacco and there’s still no cure for this disease (Hu et al., 2016).

As probiotics microbes are often missing in agricultural soils, Alexandre’s research is looking for a way to restore these microbes in soil to re-establish the plant shield. Most of the plant microbiome developed in the lab don’t show to be as reliable and efficient in the field. To make these probiotics work, it is necessary to develop probiotics which can grow in plant soils in sterile conditions but which are also able to compete with other microbiomes and use plant resources. Furthermore, these also need to have traits which are able to develop antibiotics to defeat the pathogen while protecting the plant.

In his lab, Alexandre and his team selected different types of Pseudomonads, a very common bacterial group growing in plant roots, and isolated eight species which produce DAPG, a broad spectrum of antibiotics. This process was necessary to find and select the functional gene. Based on the characteristic of the community, this selection allowed to define either the positivity networking within the species (resource complementary) or their negative interaction (high competition). These results also allow to test the ability of the different microbial species to produce a larger quantity of antibiotics.

The lab-developed microbial communities of Pseudomonads were applied in tomato fields in non-sterile soil and colonised by Ralstonia solanacearum. Tomato plants in natural soil were inoculated with 1-8 species of beneficial Pseudomonads to assess the survival and protection of plants against Ralstonia solanacearum wilt. Results showed that when the species reaches inoculum, the bacteria together will form a team which is able to reach a much higher density than single bacteria. Likewise, for disease suppression, there was shown that an increased biodiversity of multiple species community led to a complete suppression of the disease. This was possible as a multi-species community is able to use a larger variety of resources such as sugar root exudates than a single species while also producing more antibiotics.

Alexandre demonstrated that combining plant microbiome interactions with community ecology may allow an easy improvement of disease control efficiency. These functions can be further enhanced through probiotic diversity which need to be carefully selected, allowing better and more efficient interactions through the microbial species.

Alexandre Jousset
is Assistant Professor at the University of Utrecht in the Netherlands. He approaches plant-associated microbes using concepts developed in plant and animal ecology.

Hear more about the latest applications of probiotics in agriculture. View the agenda for the 2nd Partnerships in Biocontrol, Biostimulants and Microbiome.