Stomata and Wounds: The Constant Dilemma of Pathogen Infection 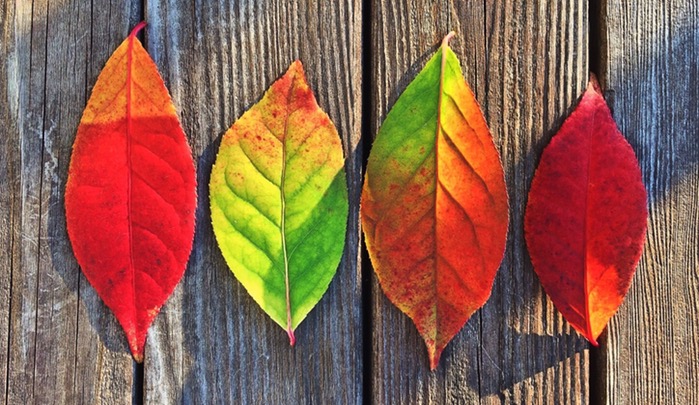 Plant pests, together with abiotic stresses like drought, salinity and changes in temperature contribute to a constant loss in plant crops each year. Wound sites and stomata, represent the main entry pathogen sites. Pathogens can also invade plant tissues via direct penetration of both roots and leaves. Once epidermal cells are affected, the infection can be extended also to the surrounding cells. Bacteria, in general, have chemo-perception systems that allow them to detect the opening of stomata during gaseous and water exchanges. Hence, a pathogen to be successful in stomatal infection must overcome their closure or re-activate their reopening [1].

For instance, pathogens such as Pseudomonas syringae pv. tomato DC3000, can trigger the re-opening of stomata via the secretion of a chemical effector called coronatine (COR), which reverse PAMP triggered stomatal closure. Other types of pathogen like the fungus Fusicoccum amylgdale, produces another pathogenic protein called fusicoccin, which activates proton pumps causing stomatal opening. There is also a 22-amino acid sequence of the plant pathogen elicitor flagellin, known as flg22, which can initiate a complex signalling network regulating the exchange of K+ by changing the volume of the surrounding guard cells [2].

Yet, stomata are not the unique ways in which pathogens can penetrate plant tissues. Parasites, such as the Hyaloperonospora arabidopsidis reaches the mesophyll cells through the epidermis after infecting and breaking through wounds in the host pavement cells [1]. At the mesophyll cells level, the pathogen initiates to grow feeding appendages, called haustoria, which penetrate the mesophyll cells. For this to occur, pathogens need to secrete particular enzymes which can degrade both the cell wall and cell membrane components.

Particularly, necrotrophic pathogens such as Magnaporthe oryzae use particular enzymes like cellulases and xylanases to break down cellulose, hemi-cellulose, pectins and other polysaccharides. Whereas, biotrophic pathogens such as Blumeria graminis hordei, secrete other types of enzymes which weaken the cell wall components and allows the formation of specific infection structures called hyphae, branching filaments which are developed in the extracellular space and allow the uptake of nutrients from the cellular matrix [3].

One such expert in the field is Dr John Manners from CSIRO Agriculture and Food Australia. His research lab is investigating genetic resistance to important necrotrophic pathogens, thus to optimise crops yield. Another expert in this area is Professor Robert Park from the University of Sydney, whose research is focused on biotrophs such as plant rusts, leading to yield losses and devastating epidemics.

Further knowledge and insights of plant immunity will be covered during the 4th Plant Genomics and Gene Editing Congress: Asia, where our expert speakers will go through the latest findings in the field.

Do you know about any other pathogen infection strategies? Tell us more by commenting below.