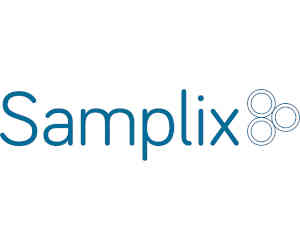 Xdrop® is a microfluid droplet technology that enriches and amplifies long DNA fragments of largely unknown sequence from low sample input. Genomics researchers have coupled it with long and short-read sequencing (Oxford Nanopore, PacBio and Illumina) to gain high-resolution insights into genomic regions that have previously been inaccessible.  Examples of its use in unraveling plant genomes include closing gaps due to poor genome assemblies or low correspondence between reference genome and plant variety,  resolving structural rearrangements like transposable elements, and examining gene clusters without performing whole genome sequencing. Xdrop can be applied in relation to QTL mapping and bulk segregant analysis by enabling targeted sequencing of the identified region of interest in several segregating plants with the aim of identifying the polymorphisms either linked to or causing the phenotype of interest. The long-range genomic information (100 kb) and single-molecule resolution achieved with Xdrop target enrichment simplifies working with large and structurally complex genomes with an easy capture design and workflow.

In this webinar, Austin Garner from Harvard University and Robert Heal from The Sainsbury Laboratory describe how they use Xdrop to enrich and sequence long targets in plant genomes. Austin studies genetic underpinnings of speciation and uses Xdrop to sequence relevant long stretches of the Phlox drummondii 6-gigabase genome. Robert investigates genes that boost plant resistance to pathogens and uses Xdrop to assemble complex gene clusters with the goal of cloning novel resistance genes to develop blight-resistant potato varieties. 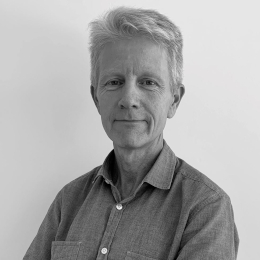 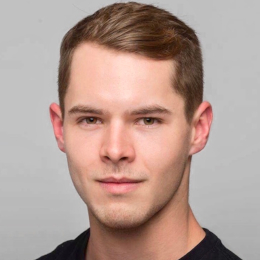 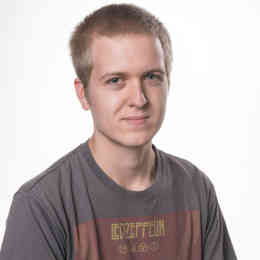 Dr. Peter Mouritzen
VP Application and Market Development, Samplix
With more than 20 years of experience in the life sciences industry, Peter heads market and application development at Samplix. His team’s efforts focus on expanding and optimizing known applications and discovering new applications for the Xdrop technology.

Austin Garner
Doctoral Candidate, Robin Hopkins’ Group, Department of Organismic and Evolutionary Biology, Harvard University, USA
Austin is a doctoral candidate and research fellow at Harvard University where he applies his decade of experience in genomics to discern how the evolutionary forces of mutation, selection, drift, and gene flow contribute to the evolution of earth’s biodiversity. His work has been published in journals such as Science, New Phytologist, and Genes, and featured in the The New York Times, The Washington Post, BBC World Service, and US National Public Radio.

Presentation Title: Population-level targeted genomics and the evolution of reinforcement in P. drummondii wildflowers
A fundamental challenge in biology is determining how evolution generates and maintains the diversity of life on earth. One way natural selection can directly generate new species is through reinforcement, a process by which selection favors the evolution of different reproductive traits between co-occurring populations to prevent their hybridization. This important process has generated species across the tree of life, yet how this process evolves at a molecular level remains unclear. Flower color variation in the wildflower Phlox drummondii is the best documented case of reinforcement to date. I will show preliminary results from how we are leveraging population-level targeted long read sequencing in P. drummondii to (1) identify the mutational basis of flower color evolution and (2) infer the history of how it evolved by natural selection for reinforcement. I will also share insights into what we have learned about applying Xdrop long-read sequencing to a non-model plant system with a 6Gb genome. Together I aim to demonstrate how population level Xdrop sequencing can yield powerful insights into the genetic basis of trait variation in plants and as a tool for better understanding how life on our planet evolves.
Key Learning Points:
– Learn how speciation is being examined at the molecular level
– Discover Phlox, a well-documented example of reinforcement via flower color variation
– See how Xdrop targeted enrichment coupled with long-read sequencing helps reveal the genetic basis of trait variation

Robert Heal
PhD Student, Jonathan Jones Group, The Sainsbury Laboratory, UK
Robert has interest in the development of durable resistance in major crops through the use of gene cloning, genetic modification and modern breeding techniques. Prior to joining the Jones group as a PhD student, he obtained a master’s degree in plant genetics and crop improvement from the University of East Anglia, Norwich.

The meeting is free to attend

Interested in hosting your own webinar or online panel discussion?

With over a decade of experience in hosting life science events, Global Engage is your ideal partner to either devise an agenda for you or work with you and your speakers to promote the online event to our extensive databases.