Medical Diagnostic Tests: Are They Patentable? Don’t Count on it 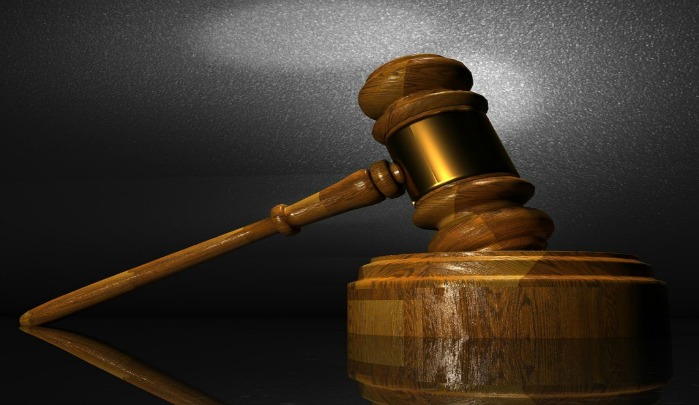 Patents, long considered a staid area of law, have been undergoing tumultuous and far-reaching changes in recent years. A substantial reason for the turmoil has been a string of Supreme Court decisions affecting the threshold standard as to what subject matter is even eligible for a patent, i.e. whether an invention is something that the patent laws are designed to protect.Traditionally, patent eligibility was understood to be a low hurdle to overcome. Unless the invention was clearly a law of nature, a natural phenomenon, or an idea in the abstract, it could potentially be patented. However, recent rulings by the US Supreme Court on patent eligibility have raised the bar, especially where the subject matter regards biomedical diagnostic tests.

In 2012, the Supreme Court’s decision in Mayo v. Prometheus began to blur the boundaries of what patent eligible subject matter means. In that case, the court held that patent claims covering methods of administering drugs to treat gastrointestinal autoimmune diseases did not meet the patent eligible subject matter standards set by federal law. In coming to this conclusion, the Court outlined a two-step inquiry that provided more restrictive guidance than predecessor cases.

Under the Mayo test, first one must determine whether a patent’s claim, broadly speaking, concerns a patent ineligible concept, i.e. a law of nature, a natural phenomenon, or an abstract idea. If so, one must then search for the “inventive concept” by determining whether additional elements of the claim “transform the nature of the claim” into a patent-eligible application. This framework recalibrated the starting point for the analysis of patent eligible subject matter, but it provided little guidance on how the test should be applied.

Soon after Mayo, the Supreme Court revisited patent eligible subject matter in Association for Molecular Pathology v. Myriad Genetics. In this case, the patent claims at issue covered diagnostic methods of identifying mutations in isolated DNA sequences. Besides maintaining that the diagnostic claims were not patent eligible, the Court made clear that “ground breaking, innovative, or even brilliant discovery does not by itself satisfy” the patent eligible subject matter inquiry.

The Supreme Court’s rulings have had a drastic effect: in the years since Mayo, federal court cases involving patent-eligibility challenges in the biomedical space have soared, with the overwhelming majority of those decisions resulting in invalidation of the patents at issue. Moreover, the effect is also being felt at the Patent Office. Post-Mayo, approximately 86% of patent applications covering inventions related to personalised medicine inventions are receiving rejections for lack of subject matter eligibility, whereas less than 16% received such rejections before that formative decision.

Recently, the attack on patent eligible subject matter has come to a head in the federal appellate court decision Ariosa Diagnostics v. Sequenom. That case concerned an invention in which cell free fetal DNA (cffDNA) found in blood samples from pregnant women could be used to detect genetic defects. Not only was the invention unexpected (the cffDNA comes from portions of the samples previously discarded as waste), the court admitted that Sequenom’s non-invasive test, which “avoids the risks of widely used techniques that took samples from the foetus or placenta,” was “a significant contribution to the medical field.” The patent claims were, nonetheless, found to be invalid because the methods begin and end with a “natural phenomenon”—paternally inherited cffDNA. In fact, in a concurring opinion, one of the judges noted the claimed technique was a “meritorious invention,” which deserved patent protection, but that the “sweeping language” set out in the Mayo decision constrained the court to hold otherwise.

In March 2016, Sequenom filed a petition with the Supreme Court, challenging their loss at the appeals court, and arguing that the appellate decision is emblematic of the threat to innovation posed by the Supreme Court’s recent rulings on patent eligibility. Twenty-two briefs in support of the petition for review were filed by outside parties, including biotechnology trade associations and prominent biotechnology companies. Yet, on June 27, the Supreme Court declined to rehear the case, thus ending the most promising opportunity for challengers of the new subject matter eligibility framework to stem the fallout of Mayo.

With further court challenges unlikely to succeed, the only other avenue for revising patent-eligibility standards will need to come from Congress in the form of a statutory amendment. However, in the midst of an election year, that too is considered doubtful, leaving a cloud of uncertainty continuing to surround the patentability of inventions that relate to medical diagnostic tests.

Joseph Valentino is an Associate in Fish & Richardson’s New York office. He recently spoke on Patent Law Basics: Best Practices for Researchers and Academics at the Microfluidics Congress: USA.

Read our report on the rise of microfluidic technology.