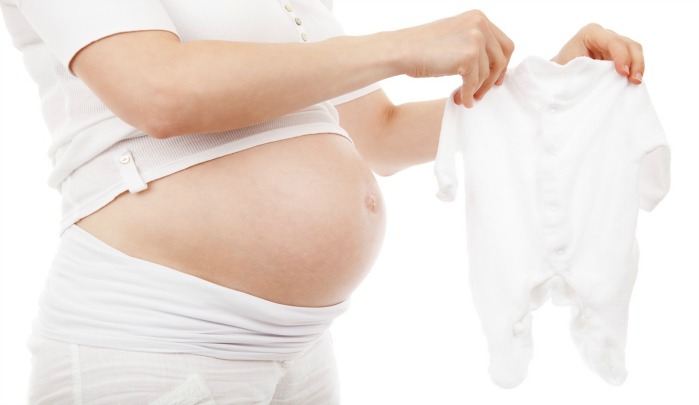 The human gut is home to trillions of microorganisms (gut microbiota) that make up a complex ecological community with many more bacterial cells than the total number of human cells. Most of the bacteria in the gut are harmless or beneficial and protect against pathogens, extract nutrients and energy from our diet, and contribute to immune regulatory functions. [1] These bacteria obtain nutrients for growth using dietary fibres from our diet. Our body does not produce enzymes able to degrade dietary fibre and the bacteria provide these enzymes, producing beneficial metabolites such as short chain fatty acids (SCFAs). [2]

SCFAs provide one of the clearest examples of how nutrient processing by gut bacteria can impact human health. SCFAs influence immune responses and gut barrier function, and can interact with our endocrine system and indirectly alter hormonal responses. As an example, SCFAs may act as regulators of appetite and food intake by influencing satiety hormone levels. [3] Certain gut bacteria are also able to produce compounds similar to human hormones. This means that the gut microbiota is able to function like an endocrine organ, affecting not only the intestine but also acting on other distant sites such as the brain. [4]

However, disruption of the normal balance between the gut microbiota and host has been associated with a wide variety of diseases such as malnutrition, cancer, inflammatory diseases, obesity, and gastrointestinal diseases. [5] Since a disrupted gut microbiota plays a role in several diseases or conditions, selective stimulation of specific desirable gut bacteria to promote their growth and metabolic activity (e.g. production of SCFAs) could be helpful in managing these diseases or conditions. Both external and internal factors can influence the composition and activity of the gut microbiota, but diet is one of the main factors.

Prebiotics, which are defined as ‘a selectively fermented ingredient that allows specific changes, both in the composition and/or activity in the gut microbiota, that confers benefits upon host well-being and health’ [6], are a dietary component which can be used to influence the gut microbiota. In particular, prebiotics are able to stimulate bifidobacteria because bifidobacteria produce a large set of enzymes that enable them to grow on prebiotics which other gut bacteria cannot. Bifidobacteria are the dominant gut bacteria in healthy breast-fed babies, and both therapeutic and prophylactic influences on the health of infants and adults have been reported. [7] Even though no definitive proof is available, an aberrant bifidobacteria level is one of the most frequently reported gut microbiota alterations seen in many diseases. Hence, this suggests an important role for the bifidobacteria in intestinal balance and a good target for intervention. [8]

To optimize a beneficial bacteria-host interaction, we need to be able to steer the reactions in the human body by modulating the composition of the gut microbiota to specifically increase beneficial bacteria, such as bifidobacteria, and reduce disturbing members. Clearly, changing diet will change the microbiota but this is not specific and hard to control. Probiotics can be used to increase the numbers of one or more specific strains, but this usually does not lead to a substantial improvement of the microbiota. Several prebiotic products are available on the market that are able to induce substantial changes to the microbiota. However, most available prebiotics are not very specific and often induce more general changes; although most increase bifidobacteria levels. [9, 10] Also, some prebiotics, such as fructans and galacto-oligosaccharides, can induce gastrointestinal tolerance issues when given in higher doses. [11, 12, 13] Additional options are needed.

Human Milk Oligosaccharides (HMOs) are a family of complex carbohydrates found in high concentrations in human milk and are highly tolerated by the breast-fed baby. Humans are not able to digest HMOs, hence the majority of HMOs reach the gut, where they serve as food for desirable gut bacteria. Additionally, HMOs can improve the inner layer of the human gut, boost the immune system, and may be an essential nutrient for brain development in babies. [14] Due to their structure, they bind detrimental bacteria and toxins to prevent them from binding to the baby’s gut, decreasing the risk of infection. Further, they have been shown in clinical studies, in both infants and adults, to be highly specific in the way they modulate the microbiota. [15, 16] The primary impacts are increases in certain Bifidobacterium species and reduction in certain undesirable bacteria. Therefore, HMOs may provide a useful tool to selectively improve the microbiota in certain situations.

While the microbiota has been associated with health and disease, it is not totally clear whether this is just an association or there is a causal relationship. Investigating this relationship has not been easy due to limited options to specifically and sustainably change the microbiota. HMOs may be a useful option but further research is required. Also, a thought provoking question is which conditions or diseases would be suitable candidates for research? One possible approach would be to look for conditions or diseases where specific bifidobacteria are reduced and certain undesirable bacteria are possibly increased, for example, IBS. An alternative approach could be a symptom based approach using the known properties of HMOs and bifidobacteria to address symptoms, for example, gut barrier dysfunction in the obese.

Are there others? Let us know by leaving a comment below.

Dr. Louise Kristine Vigsnaes is the Preclinical Development Manager at Glycom A/S in Denmark. She heads all preclinical activities, including managing collaboration programs. She spoke at the recent Microbiome R&D and Business Collaboration Forum: USA.