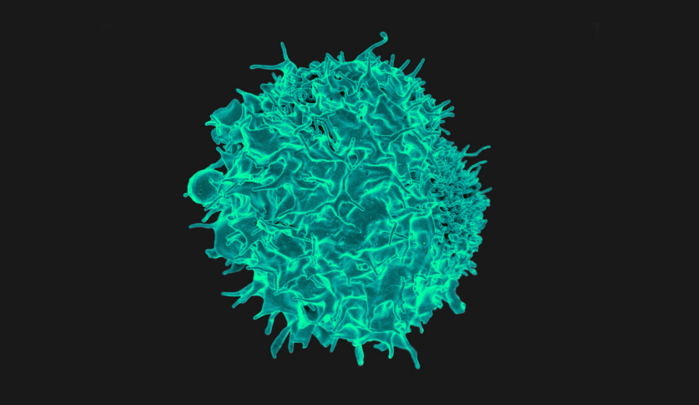 Autoimmune diseases are an outcome of a dysfunctional immune system. Most common autoimmune diseases, such as rheumatoid arthritis (RA) and systemic lupus erythematosus (SLE), are polygenic autoimmune disorders. However, several monogenic autoimmune disorders have been identified. These are generally rare diseases, for example, mutations in the transcription factor AIRE leads to autoimmune polyendocrinopathy-candidiases-ectodermal dystrophy (APECED) and mutations in Foxp3 leads to Treg-deficiency-induced multiorgan autoimmunity termed ‘scurfy’ in mice or immune dysregulation, polyendocrinopathy and enteropathy X-linked syndrome (IPEX) in humans.

A review article (1) summarised that monogenic diseases including IPEX (2) and APECED (3) are insensitive to commensal regulation because these diseases occur in germ-free (GF) animals, suggesting that autoimmune T cells are activated in the absence of the innate-adaptive connection. A study using GF mice compared with specific pathogen-free (SPF) mice to examine the critical role for Trg cell-mediated control of inflammation, demonstrated that Treg cell development and suppressive function showed little dependence on gut microbiota. However, in a Treg-depleted model (Foxp3-DTR), inflammation in the small intestine of SPF mice was more severe than in GF mice, as shown by significantly increased gut lymphocyte infiltration, decreased body weight, and increased % of IFN-γ-producing T helper cells, indicating that Treg cell deficiency-induced inflammation is related to gut microbiota (2).

A detailed study compared Rag1+/+ and Rag1-/- mice of the same genetic background and eliminated the cage effect in order to determine the effect of Rag1 and adaptive immune system on gut microbiota. It demonstrated that Rag1 status is a source of variation in gut microbiota community structure (6).

Another study indicated that the composition of intestinal flora is altered in APECED patients (7), and the patients develop early and sustained responses to gut microbial Ags. Abnormal immune recognition of gut commensals is linked to gut-associated Treg, indicating that AIRE is an important regulator of intestinal homeostasis (8).

The evidence leads us to conclude that host adaptive immunity involved in single gene mutations alters gut microbiota. Therefore, it raises the potential therapeutic strategy by targeting the enteric microbiota for these monogenic autoimmune disorders.

Yuying Liu is an Associate Professor in the Department of Pediatrics at the University of Texas. Yuying will be presenting on combatting autoimmune diseases at the Probiotics Congress: USA.