Research and Advances in Synthetic Biology 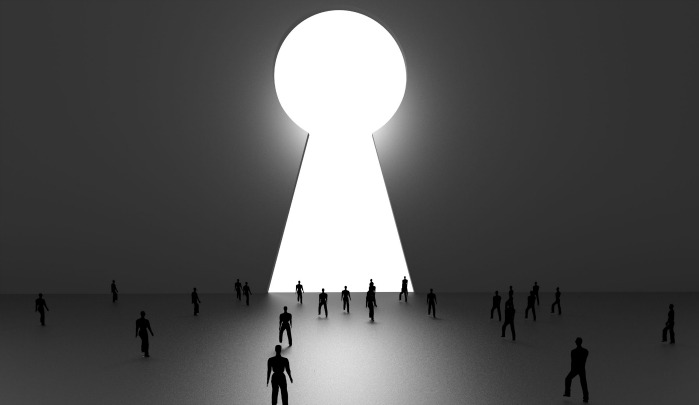 Synthetic biology is one of the most promising areas of modern science. Predicted to be worth $37.21bn globally by 2022, there is a wealth of potential for developments in the healthcare and plant industries. Interviews with leading experts in the field reveal not only the scope of this exciting field of research, but what first drew them to synthetic biology.

Having trained as an electrical engineer and computer scientist, Timothy spent his time designing circuits inside of silica. This process led him to realise he was interested in building systems that had potential human health applications. “I was trying to figure out what other areas you can actually engineer circuits inside and synthetic biology showed up as a new emerging area where people are thinking about designing systems and the circuit design of living cells” he said.

From the desire to impact human health, Timothy ended up working with Jim Collins, who was one of the early pioneers of the field. He subsequently learned the tools and tricks of synthetic biology. Over the last 6 years, his lab has been setting up a suite of genetic circuits that will allow the cells to sense their environment and respond. These circuits can be programmed with arbitrary Boolean logic or DNA encoded memory. It is also possible to make a variety of analogue computing circuits or memory circuits. Timothy says that what these circuits essentially allow you to do is “build cells that can sense their environment, make decisions based on that information, perhaps remember that information, and even trigger a therapeutic/diagnostic output.”

Using this platform, the lab is now trying to enable new ways of perturbing the human microbiome with the goal of diagnosing and eventually treating disease.

Synthetic Biology and the Chemical Industry

From industry, Patrick Finn of Twist Bioscience says it was his background in next-generation sequencing that eventually brought him to synthetic biology. Patrick argues that the Next Generation Sequencing knowledge that is stored in databases right now has increased significantly over the last few years, and it is this that “can be helpful for healthcare, sustainable energy solutions, chemical industry, and general research.”

Looking forward 5 years, Patrick sees the pharmaceutical industry accelerating discovery by using a much broader sequence space to “design a new biological entity more efficiently.” The chemical industry will use the technology to deliver more sustainable solutions for fuels or speciality chemicals and, in agriculture, will have smarter plants with less water dependency. He says “the range of applications for synthetic biology is enormous.”

Andrew Ellington, Professor of Molecular Biosciences at the Center for Systems and Synthetic Biology, University of Texas at Austin, USA, thinks computation is going to be “huge.”

Andrew, who says he has always been a biotechnologist, thinks that synthetic biology is essentially the next evolution of biotechnology. “The ability to make large amounts of DNA suddenly allows us to do things at scales that weren’t possible in the old days. It was just sort of a natural progression for me” he says.

Turning to the potential of computation in the current environment, Andrew says that researchers still need screening and evolution tools. He argues that computation continues to make them both better and obviate their use. He further says “there were things that we would do in the past that we no longer even worry about because computation has gotten so good.” In time the dreams of engineers may come true; when the variables are nailed down and modular engineering at a large scale is possible. Andrew says “we’re not quite there yet and so it’s fun to watch the computational tools come on and to see where it would likely go in the future.”

Andrew says that he is an “evolutionary engineer”. His research on molecules, circuits and
entire organisms aims to make them better through the process of evolution. He says,
“we’re like the intel inside of biology. We don’t make something; we just make it better.” This approach fits with his view that synthetic biology needs a variety of approaches “and ours is just one arm of such an approach.”

Poul Erik Jensen at the Copenhagen Plant Science Center, Center for Synthetic Biology “bioSYNergy” and Villum Research Center for Plant Plasticity, University of Copenhagen, Denmark, says that the interesting thing about synthetic biology is the ability to put things together in a new way. The ability to engineer biology, by taking parts from photosynthetic organisms, higher plants, or bacteria, is one thing. However, identifying the bottlenecks, the limitations and how to overcome those them is “where the challenge is.”

Poul’s research is focused on higher plants, their chloroplasts and photosynthetic bacteria. His work aims to create new, high-value compounds that have applications in the pharmaceutical industry. For example, treating cancers, skin diseases or other diseases where plant-based products have traditionally been used. He says that by exploiting “plant-based products – genetically manipulating them, and via the enzymes, we can make new compounds.” By placing them into a photosynthetic organism he hypothesises that it is possible to produce more medical compounds.

Since its conception almost two decades ago, the field has advanced rapidly. In five years, who knows what will be possible in the realms of synthetic biology? We look forward to following Timothy Lu, Patrick Finn, Andrew Ellington and Poul Erik Jensen’s work and finding out.