What I’ve learned about research: tips for junior researchers 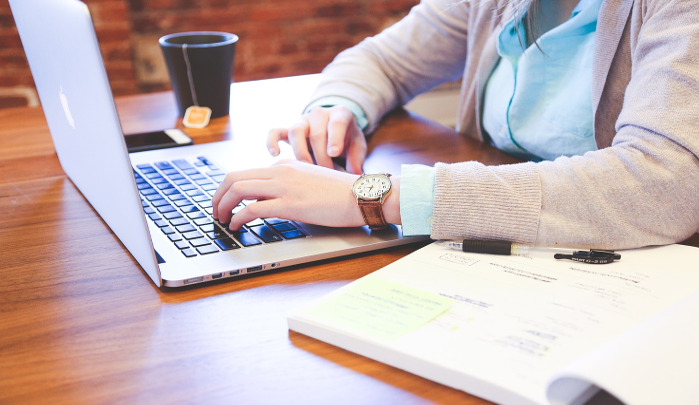 1. Never pick a project because it looks easy. They all turn out to be hard anyhow, so you might as well aim at something important.

2. Many advances are made, not by flashes of intuitive brilliance out of the blue, but rather by taking something well-known in one area, and applying it elsewhere. Fourier transforms are a great example: first mathematicians, then electronics, then FT nuclear magnetic resonance, FT ion cyclotron resonance mass spectrometry, FT-microwave (rotational spectroscopy), etc. For example, there are dozens of parallels between NMR and ICR, and a fair fraction of my career has been in applying various FT-NMR tricks to FT-ICR: spinning the sample, double resonance, spin-locking, rotating frame representation, quadrature detection, two-dimensional FT spectroscopy (coupling ion-molecule reactions rather than dipolar spin coupling), etc. The lesson is to maintain broad interests, because you never know where the next connection may come from.

3. New techniques are often slow to be accepted: e.g., Richard Ernst’s first FT-NMR paper (Nobel Prize) was rejected by J. Chem. Phys. (eventually published in J. Magnetic Resonance after 3 rounds of review that took 11 months). Our own first FT-ICR paper was rejected by the International Journal of Mass Spectrometry and Ion Processess (eventually published in Chem. Phys. Letters because our Department Head was an editor). Enrico Fermi and Joseph Fourier himself had similar experiences.

4. It is always informative to read the first paper about a new technique, because those people had to explain it to themselves, so they usually understand it better.

5. Science is becoming increasingly collaborative — over the years, I have co-authored journal papers with 183 other principal investigators. One of these was my most-cited paper, and six were the most-cited paper of the collaborator. Most current research problems are too broad for any one investigator (or research group) to tackle — ergo, you should focus on what you’re good at, and collaborate with people who are good at the rest of it.

6. Most importantly, you have to like what you’re doing — otherwise you’ll never do well at it. I’ve learned that a couple of times: (a) Medical School—I quit after one year, because even though I liked some of the material, I hated the amount of rote memorization, (b) I didn’t like the first project that my Ph.D. advisor gave me, and my response was not to do much for 2-3 years. I wasn’t totally lazy — I learned a lot about other topics that paid off years later in various spin-offs (notably FT-ICR, based on what I had learned about FT-NMR). So I finally switched projects, and things went a lot better after that.

In closing, I wish you well in your future professional aspirations, and hope that research is as much fun for you as it has been for me for the past 50 years.

View our range of events in the life sciences.