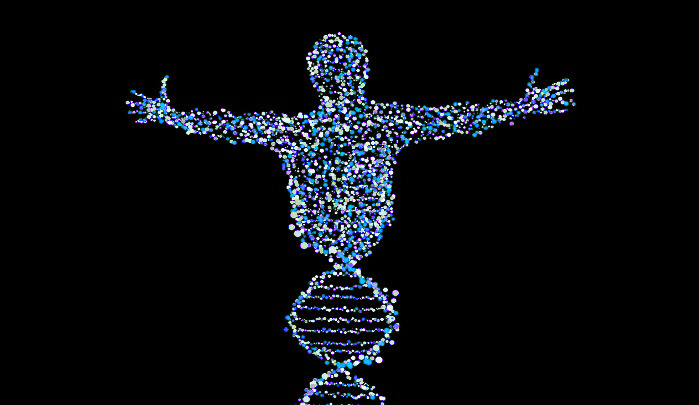 The metabolites produced by these microorganisms interact with the immune system, the neuroendocrine system and the digestive system, thereby directly affecting our physical and mental wellbeing.

As the costs of high-throughput sequencing come down, we have unprecedented access to the genomes of these microorganisms without the need to culture them. This has resulted in an explosion of research, with much of it being focused on the human gut microbiome. However, until now this research has almost exclusively used 16S rRNA amplicon (16S) sequencing.

16S sequencing is cost effective, but has a number of limitations. This includes polymerase chain reaction (PCR) bias, no detection of viruses, low taxonomic resolution (typically genus-level), and limited functional insight into the microorganisms. These limitations hamper our ability to investigate how the human microbiome interacts with the body to influence health.

The solution is to use whole genome sequencing (WGS) to sequence thousands of genes from hundreds of microorganisms in a given sample. By gaining access to the whole genome, we can reconstruct the metabolism of individual microbial species and gain insight into their potential role in human health.

In our lab, we are using WGS to analyse the gut microbiomes of 250 Australians. We found that two thirds of the recovered bacterial species from this dataset are not named and poorly characterised. By reconstructing the metabolism of the three most prevalent and abundant (over 50% prevalence and over 0.2% abundance) uncharacterised species, we could gain some insight into their roles in the gut:

Using these approaches, we should be able to genomically characterise the majority of microbial species in the human gut, and most likely, all of the prevalent and dominant species. With this greatly improved set of genomic blueprints in hand, we will undoubtedly be able to advance our understanding of how the microbiome influences health and disease.

Philip Hugenholtz is the Director of the Australian Centre for Ecogenomics and Professor at the University of Queensland. Philip recently gave a keynote presentation at 3rd Microbiome R&D and Business Collaboration Congress: Asia.

Did you miss it? The next meeting is on November 2 – 3 in San Diego. Take a look at the agenda.